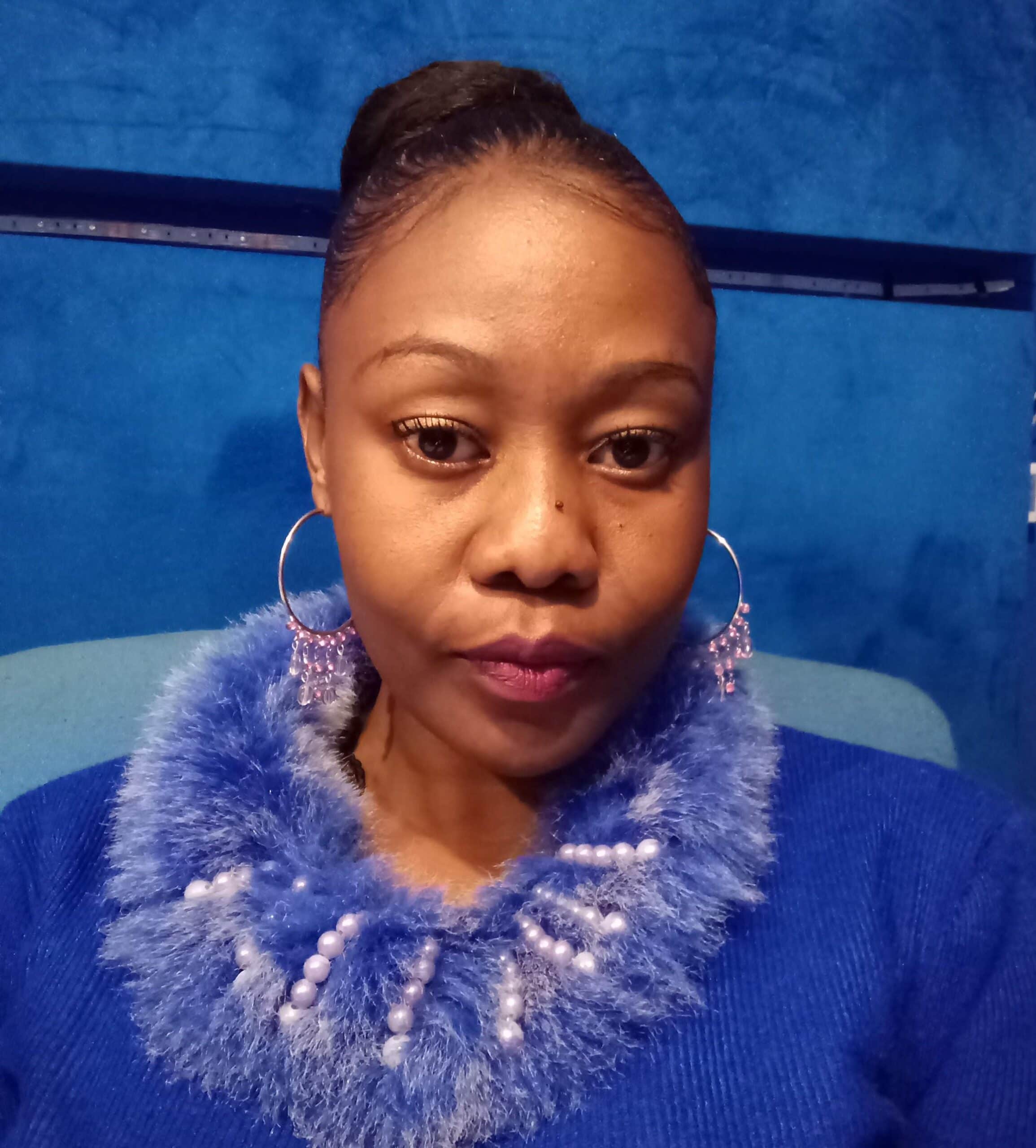 Psychological Safety was first described in 1965 by Edgar Schein and Warren Bennis. They described it as an environment where people are given a chance to express themselves freely.

In recent years, many organizations have discovered that allowing employees to speak candidly and raise concerns without fear of being judged fosters teams to perform at their maximum ability. HR can introduce psychological safety by dedicating certain parts of company policy to grooming management.

Management can be held liable for practicing psychological safety in their respective divisions without judging staff members, even when they may be incorrect. When an atmosphere is a safe space for all, individuals find it easier to be creative and think outside the box. However, when such a culture is not adopted, members may be discouraged from performing, affecting the return of investment (ROI).

It’s easy to identify when an organization lacks psychological safety. For starters, employees will avoid any form of participation and avoid giving feedback even when required. An organization should recognize that employees spend most of their time at work, meaning it is essential for an employee to be psychologically secure because, if not, it will easily affect other parts of one’s life.

How HR can Implement Psychological Safety

Organizations that strive in their respective industries are said to be those that intentionally enforce psychological safety. HR will be responsible for creating policies highlighting the importance of such a culture. HR can even go the extra mile by including psychological safety in management KPIs.

Furthermore, once Human Resources has conceptualized how to implement a psychological safety strategy for an organization, the next step would be to involve management’s input.

Each manager needs to understand that each team member is different, so it should not be a one size fits all approach when creating such an environment. HR and management must attend training should their management style not correspond with the advocated strategy.

Management must speak freely should they need training or further assistance in deploying this strategy. This is a holistic approach; executives should lead by example for teams to follow. When HR makes specific disciplines a priority in an organization, the transition will occur quickly and rapidly.

Signs of Lack of Psychological Safety

The concept is largely undermined. Psychological safety is not just being nice to each other but a full-blown strategic plan that needs to be implemented for the company’s well-being.

The phenomenon, at times, may not necessarily affect the overall performance of an organization but a particular department or unit. This may occur when a manager of a specific division has created a fear culture within a team.

This will be seen when employees are more concerned with keeping their jobs with an end goal of a salary instead of being goal orientated regarding performance while taking pride in their work.

When a company onboards an employee, they usually invest money in the recruitment process and in providing training. Some employees will opt to leave a psychologically unsafe organization even after an organization has invested in them. Often employees don’t leave companies but leave their managers.

When an environment is safe, the business will not be at a continuous loss. Once a high-performing individual decides to leave, Human Resources will be responsible for investing in the process of replacing that individual and hope that the replacement will be exceptional.

How an Organization can Benefit from Psychological Safety

No matter how big or small an organization may be, it will reap the rewards if they implement psychological safety. Once an organization decides to follow this route, employees will become innovative and motivated. In return, customers spending their hard-earned money will also reap the benefits.

As employees get used to this concept, they start making intelligent decisions that are not personal but beneficial to the organization’s performance. When teams are free to express themselves, they can tell a risk that may damage a company’s reputation before it occurs.

People who are happy with their working atmosphere won’t have a reason to leave. They will stay longer and become loyal to the organization. Such employees are flexible in implementing change when expected to because they feel safe and secure to do so, mainly of the trust built.

Teams in high-performing organizations tend to be proud and will represent the organizations externally. They will attract potential employees to join the company. This will result in cutting costs in the recruitment process.

No matter the sector or size, increased psychological safety will dramatically affect an organization’s performance.

Why Practice Transparency in a Psychological Safe Environment

When transparency is practiced in the workplace, it creates trust amongst team members. Members should never have to wonder where they stand on a project. In such avoidance, confusion is eliminated, which also eliminates costly mistakes.

When an organization has given clear direction regarding employee roles in a team, they will spend more time creating profitable ways instead of worrying about where they fit in the part of a whole.

It will happen that some issues may be uncomfortable to discuss, but when striving for a psychologically safe and transparent atmosphere, it needs to be done. It is better to address problems rather than let the elephant in the room grow out of control.

A good manager will be able to recognize conflict when transparency is practiced. They can attend to the problem before it affects the working morale of others and before creating a psychologically unsafe atmosphere. Sharing information or data should be quickly done without any hesitation.

Transparency is not one-sided but includes all associates involved in a department, project, or company. While relaying a message across teams, whether it is an easy task or not, it’s essential to do it respectfully.

In an organization that holds fairness highly, they will also respect each other whether they like each other on a personal basis or not.

Stakeholders’ (individual or organization) interests may vary from being financially invested to consumers of a particular brand. Whichever interest external stakeholders may have in an organization will be driven by how the boat is driven in-house.

Before a funder or sponsor may want to invest in any organization, they will first analyze the company’s performance, culture, and what drives the turnover. The people who drive the company’s direction and achievements are the organization’s associates.

If an organization renders a service, customers may be attracted to invest in an organization; however, the retention of customers will be highly dependent on employee behavior. Should a stakeholder not be satisfied with the result, there is a high chance that they will cut all ties.

A stakeholder holds a specific power in the success of an organization. The word of mouth of a stakeholder disappointed by a service provider can quickly tarnish a company’s reputation. Therefore, it is pivotal for teams to practice psychological safety for the organization’s well-being and sustainability.

Such transparency can safeguard an organization should the possibility of being sued to arise. It echoes a form of protection while practicing psychological safety for employers. Sometimes if rules are not documented, employees may take advantage and exploit an organization for their gain.

Therefore, being open to employees about their standings in the role they play, and expectations is important and further sets a tone for a psychological safe culture.

Human Resources has been known to lead the way for employees. When hiring, HR is the first point of contact for employees. The attitude carried by an organization’s HR sets the tone for an organization. If a safe environment has been created by HR, employees will also freely approach HR with issues that may affect their performance.

When an organization has failed to create a safe environment, it will show in the attitude of associates. In return, if an organization has created a healthy working space, it’s seen in the performance of the business. External stakeholders are primarily invested in organizations that have made psychological safety a priority because they know their investments are in good hands. They won’t have to worry about poor returns.